Shabbat in Ożarowice and Tisha B'Av in Oswiecim 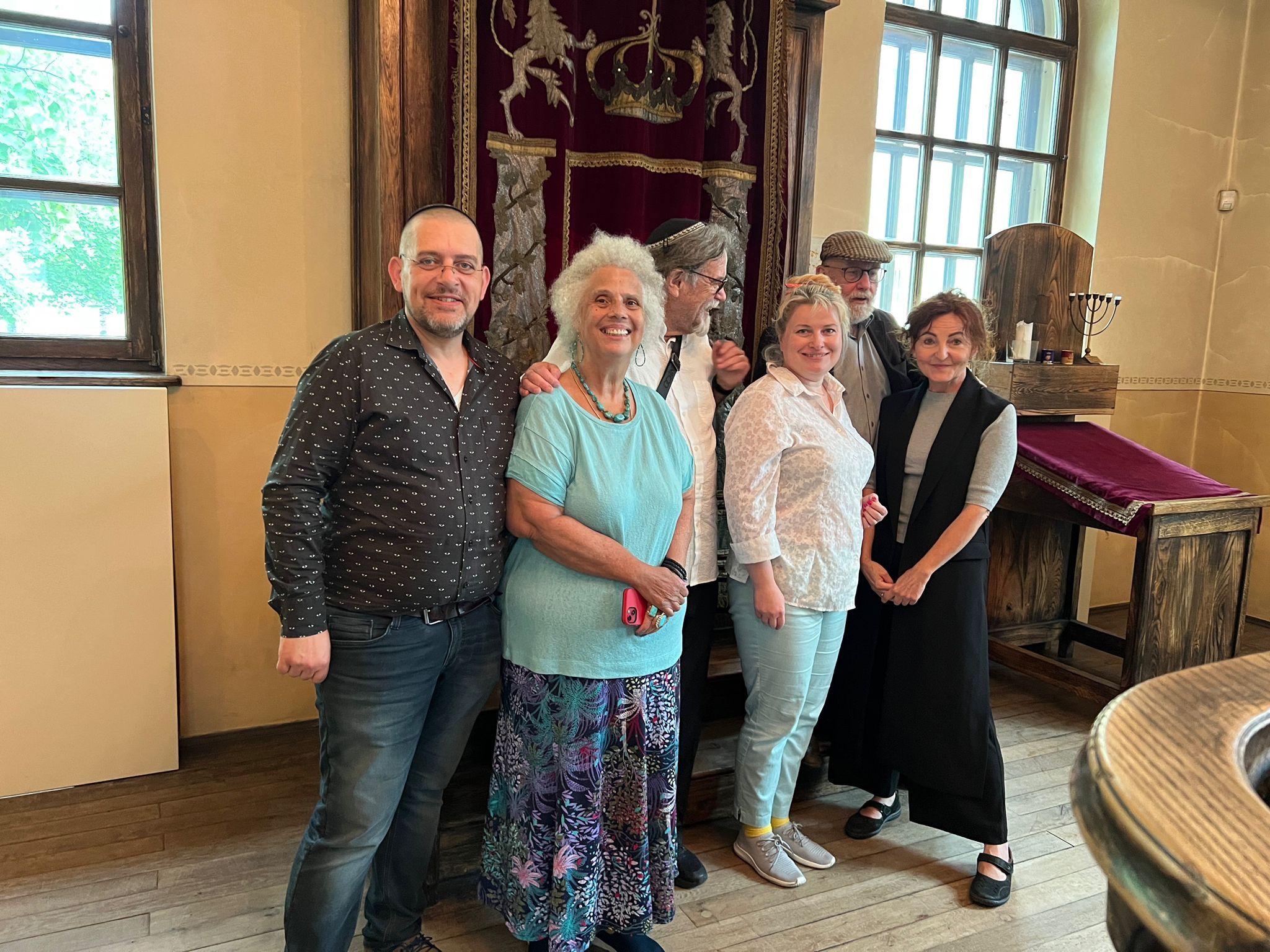 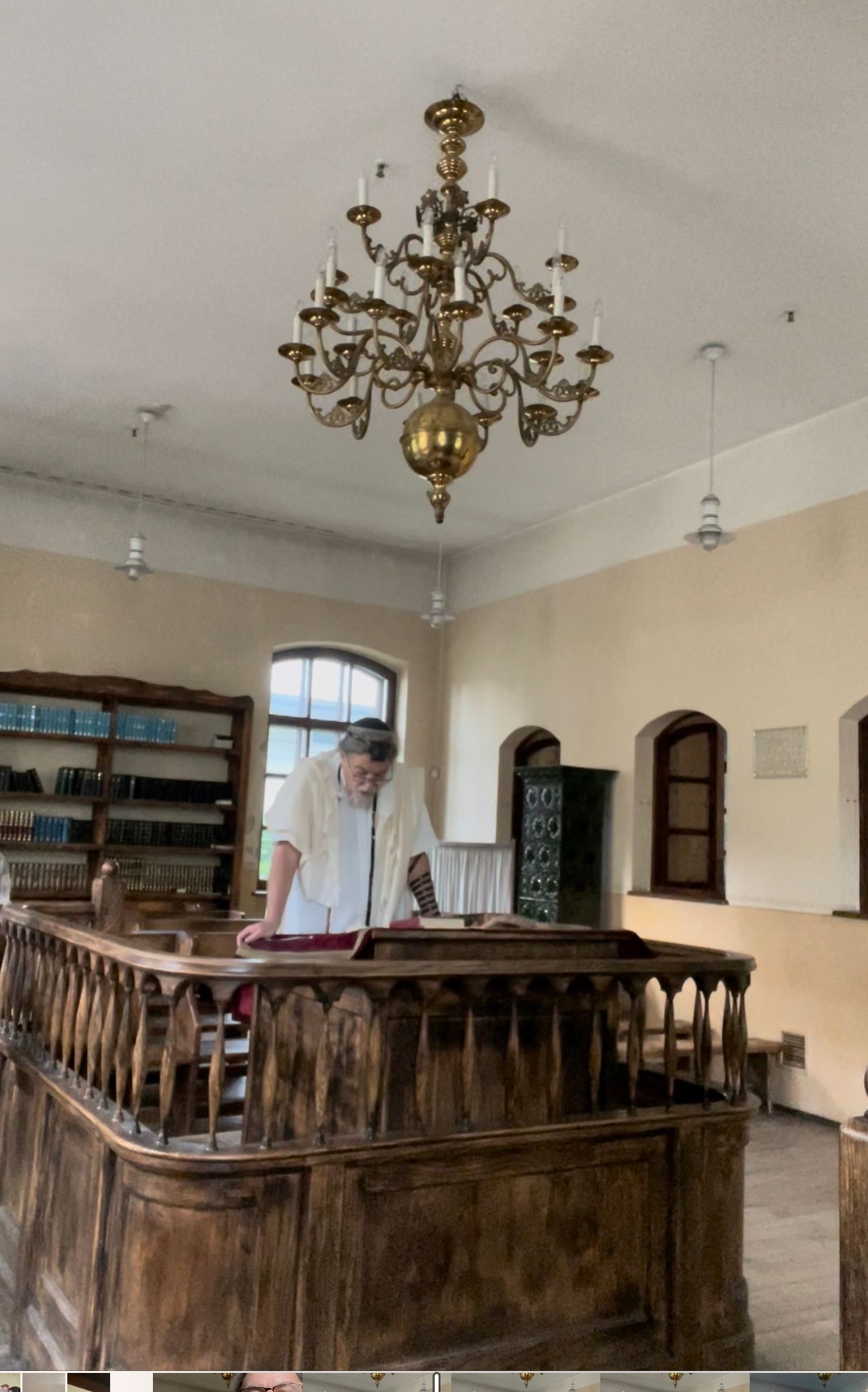 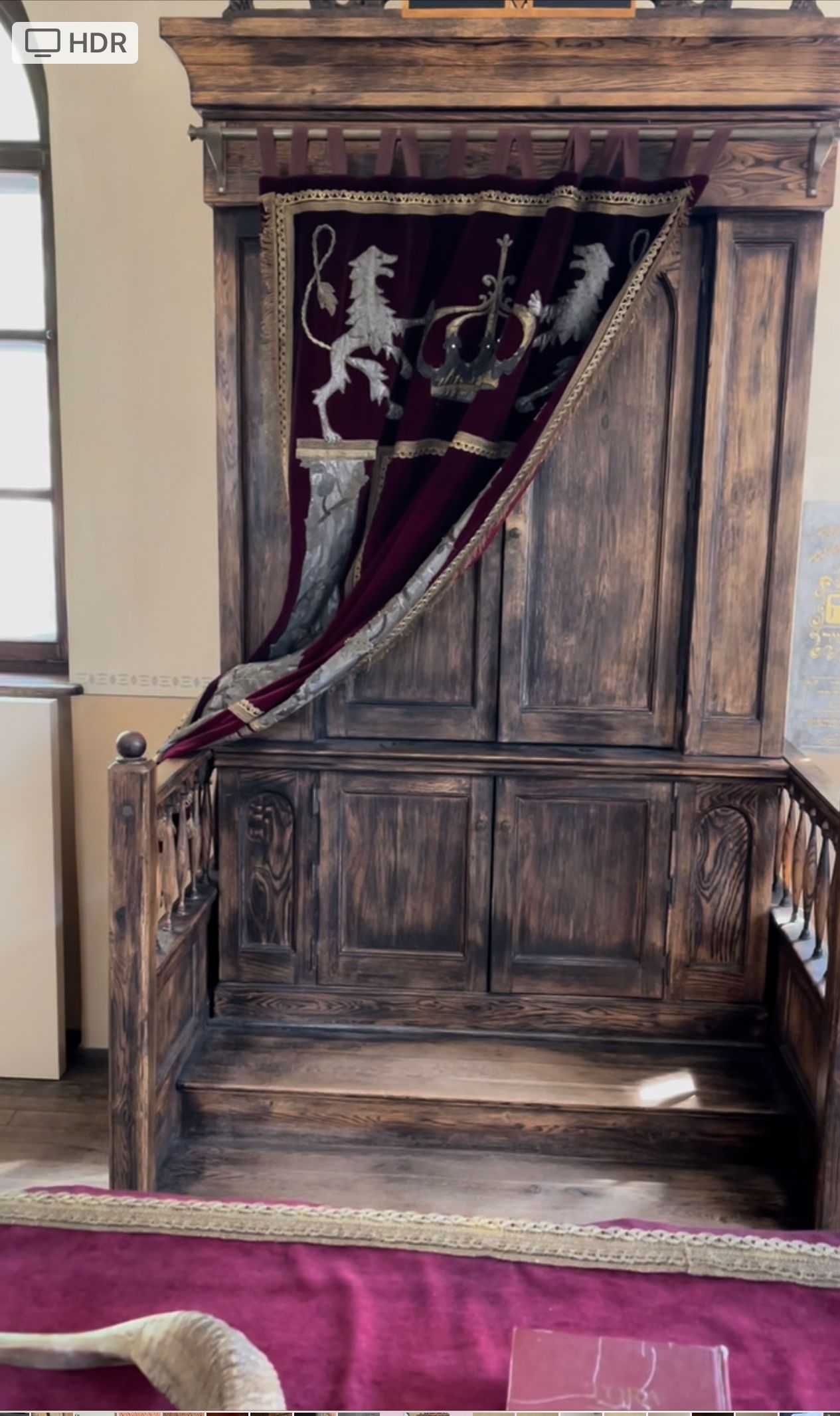 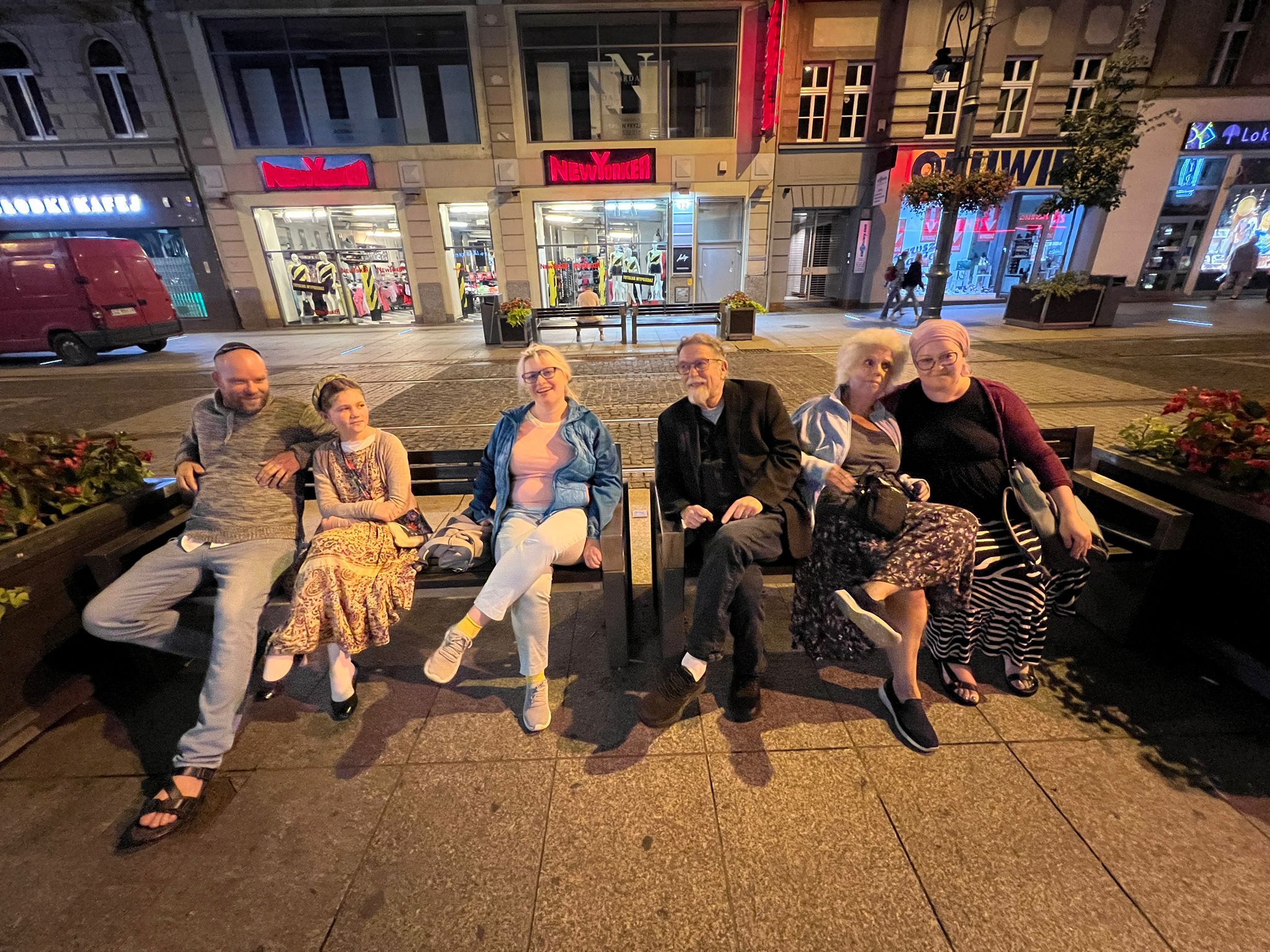 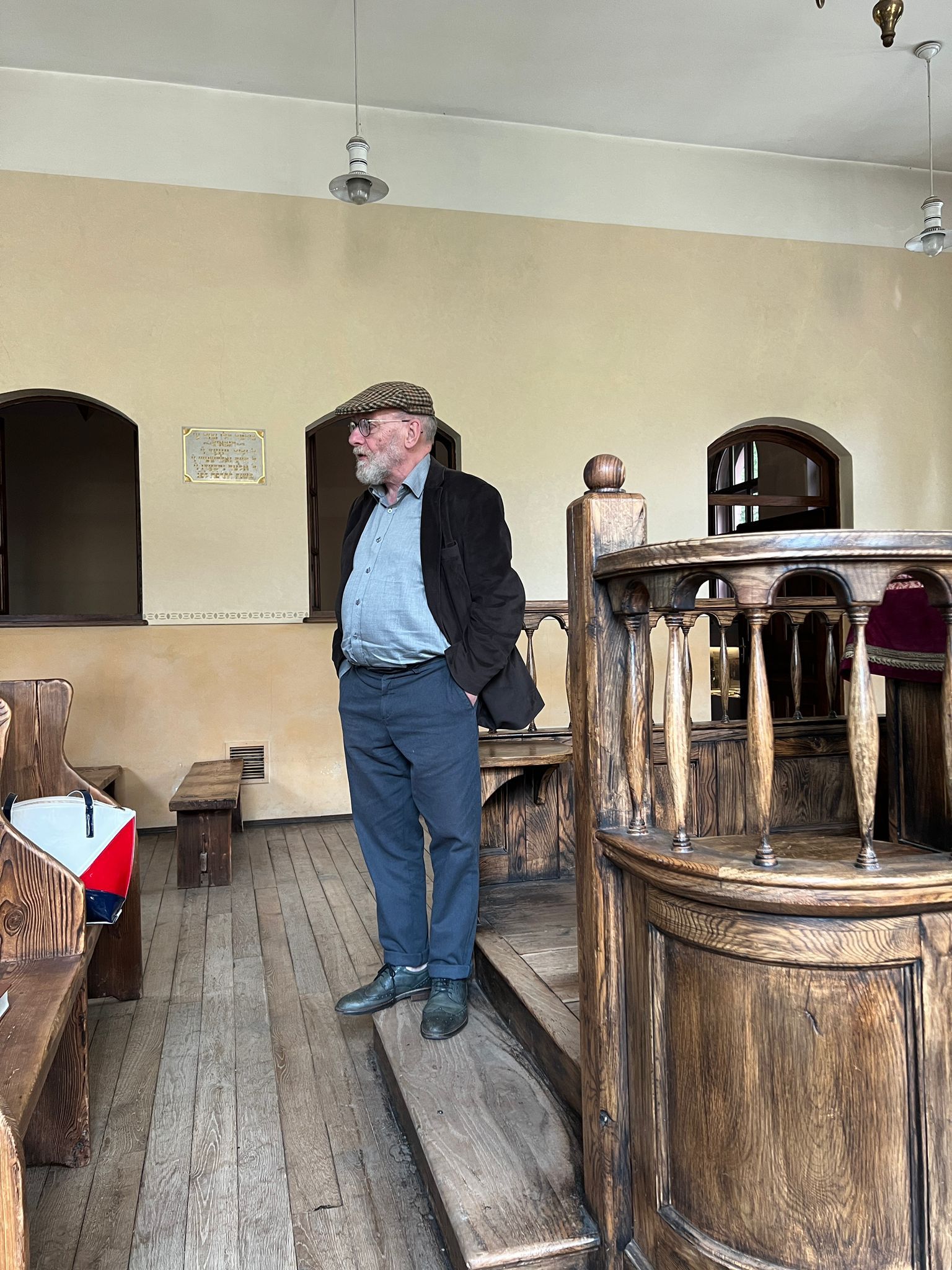 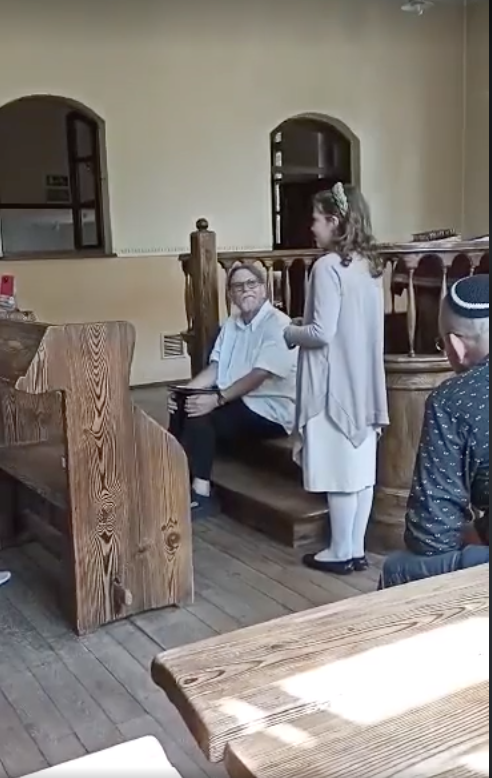 My dear friend Witold invited Kelley and me to spend Shabbat in his home, along with several others. It was indeed a Shabbat of rest and peace. Shabbat was on the 9th of Av, so the observance was postponed to the next day. We had the Bialobrzeski family--Rafael, his wife Channah, and daughter Hadassah with us. They are some of the most delightful people I have met in Poland. Rafael has Jewish roots but is in the process of converting. He has worked very hard to have a Jewish family life, teaching his son Elazar and daughter Hadassah the tradition. They are presently living in Dynow, where there is a Hasidic enclave. Hadassah sang Hebrew songs with us and chanted the hamotzi at every meal. While we did not have a minyan, we prayed beautifully, studied Torah, shared tasty homemade meals, conversation and learning. He hopes to have his official conversion before his son Elazar becomes bar mitzvah in January.  Motzei Shabbat Witold took us on a tour of the city of Katowice and his old stomping grounds. He also showed us the office of the Gemina for the region.

The next day, we traveled to Oswiecim, better known as the town where Auschwitz was situated. A synagogue is still standing there, and I walked in, awestruck. First, there was still a synagogue so close to the gas chambers and horrors going on right outside the village. Secondly, it had been restored and is a shul filled with siddurim and all of the implements needed for Jewish prayer. I sat on the floor along with those in the sanctuary and chanted Eicha, Lamentations. I recalled the many souls that left this world so close by in a soft voice. Lamentation could not have been a more appropriate word to describe this feeling. Between chapters, Rivka (Iza), Kelley, and I sang fitting songs--but the most incredibly moving moment (I have tears as I write this) was Hadassah, daughter of Rafael and Channa, singing Ani Ma'amin. Her innocent and pure voice filled the silence with the cries of thousands of souls. At the same time, her gentle voice left us with a glimmer of hope--that her voice and others like her will carry the flame of Yiddishkeit into the future. It is a moment that I will never forget.

Pawel Spiewak gave a lecture in Polish about Tisha B'Av and its relation to the events in Oswiecim and tragedies throughout history. I put on tefillin and davened mincha, and afterward, we broke our fast. It was a day filled with meaning, sadness, and hope. We then headed back to Warsaw for our flight home the next day.